Demons To Some, Angels To Others

Demons To Some, Angels To Others

Why, that's it. I've officially reached the highest height, I am part of the canon 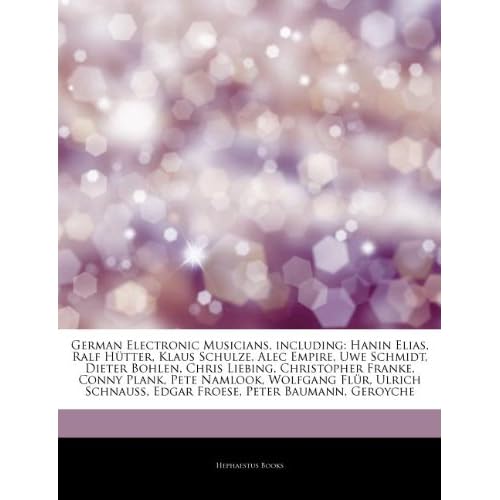 That put me in a celebratory mood, and so I decided to share an unreleased older track on my, rather newish, bandcamp page.
http://geroyche.bandcamp.com/track/demo ... -to-others
For the my dear knowing followers (frankly, who else will be reading this?): this was made in December 2001, which means it is one of the first things I produced after the Bitpop EP (even though that wasn't released until 2003).
Speaking of which, you can also buy a digital version of said Bitpop EP [Suburban Trash 012] there, and only there.

As for more general updates... https://www.facebook.com/geroyche, https://twitter.com/geroyche.
I also have private Facebook profile, but that one is not easy to find. PM me here if you wanna hook up but can't find me.
Secretly plotting to kill the U.S. president since June 1979.
Top
Post Reply
1 post • Page 1 of 1